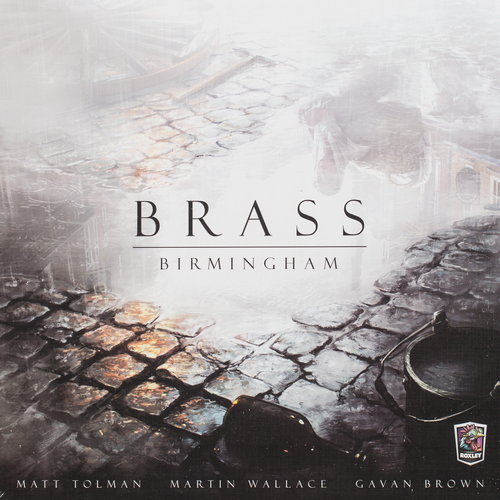 Transport links via canals and rails must be established in order for your business to succeed. Brass: Birmingham, like its predecessor, is split into two halves, the Canal era and the rail era. Players must evolve their industry and claim victory points at the end of each half. The winner is the player with the most points at the end of the second era.

Aside from all the clever mechanics it is just such a satisfying game to play. Every single decision – not just from you but from everyone – is vital in the game, so you need to pay very close attention to what everyone else is doing. You can try and guess where they’ll go next so you don’t waste any turns, if you suspect the player after you will use your beer the moment you build your next brewery, maybe hold off one more turn and build up your network instead. It’s very complex and hurts my brain to play, but it’s such a thrilling puzzle I have loved it every time I’ve played it. - Read more at S vs J Board Games

Oceans Enter an immense underwater cosmos. A mysterious world where you can create a vibrant web of

Concordia Concordia is a strategy game based in the times of a thriving Roman Empire. The economy is